A sampling of our users:

“We are thoroughly loving CostGuard and continue to be impressed by what we are able to do with it. It is much more efficient to only manage one database which contains all of our recipes, ingredients, costs, sell priced and nutritionals.” 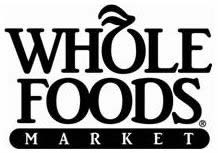 Used in all divisions 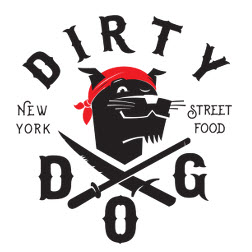 At first I wasn’t sure about CostGuard because I thought it was just for restaurants, but after getting tired of sorting out slips of paper and messy Excel spreadsheets, I started using it to plan menus and count inventory for my 2 food trucks, catering company, and central kitchen. The Inventory and Recipe Modules have effectively cut our food cost by 15% by eliminating guesswork when costing recipes and helping us pinpoint shrinkage. The Multi Unit Controller with Transfer lets us seamlessly move product from our central kitchen to our various outlets. CostGuard took some time to set up in the beginning (what software doesn’t!!), but every week it cuts out literally 5-10 hours of administrative work that I used to do, and frees me up to spend more time in the kitchen and with customers. 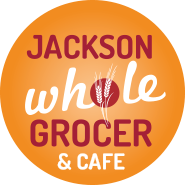 I have been using CostGuard for over 15 years,

Prior to CostGuard our recipe costs were figured by hand with a calculator and costing sheets. This was done on a quarterly basis.

CostGuard allows us to have updated costs on recipes quickly. Before CostGuard, it would have taken me days to update all of the costing sheets, now it is only a matter of minutes and every recipe is updated. The reports are easy to read and understand. The information that CostGuard supplies helps us stay on top of food cost issues and make quick decision. It is also a great tool to use when developing recipes as you can see immediately what the cost of the product is as you add or change ingredients and amounts.

CostGuard is very user friendly. Setting up the program was easy. Anytime I have had a problem or question (which is rare), the support has been quick and helpful. Customer Support will walk you step by step through what you need to do. CostGuard has always made me feel like a valued customer and that they are proud of their product and service.

I’ve been using Cost Guard for over 20 years now. I was initially introduced to the program as the Executive Chef for Whole Foods Market when we used it to simply cost and keep track of our extensive recipe archives. Over the years I have used Cost Guard successfully as a consultant to the retail prepared food service industry in dozens of operations nationally.
In fact, I have brought in CostGuard to replace several of the larger software programs for many key reasons. It is simple to set up and manage. It does exactly what is needed for the entire procurement and production pipeline and is uncomplicated in its approach to our industry needs.
Whether I am working in a large singular operation or one with multiple locations it does the same thing. It’s a logical solution and invaluable tool for developing recipes, food cost and then implementing standard operating procedures. It quietly functions solidly in the background, and stays true to our needs.
Management can relate and appreciate the efficiency of CostGuard. All important hourly employees that use the end product are easily able to follow the recipes as well. It remains the heart and soul of my new recipe development toolbox.

CostGuard Software has been one of the smartest business moves I have made. 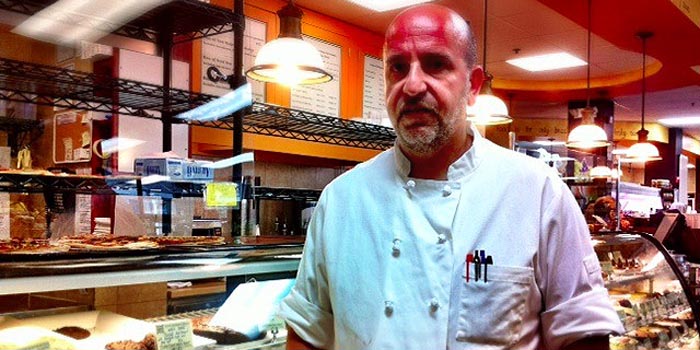 As a chef for over 35 years, working in many cities in the US and even France, I can say that I never really worked in an place that followed strict recipes in cooking with the exception of the biggest hotels where I spent several years.

It really is no wonder that so many small restaurants fail!! Why? It’s pretty simple, the majority of customers are looking for consistency, value and a good dining experience no matter what level of food establishment they end up eating at. “Good Food Starts Here” is my company’s tag line. We have good chefs (they are actually great), we buy quality ingredients and we follow good recipes.

Cost Guard provides an up to the penny cost analysis of every recipe on our menu. We have been in business for 10 years, our sales go up every year by double – digit percentages and I have used Cost Guard to navigate the way to a healthy bottom line every year. I cannot imagine cooking “for profit” without it. 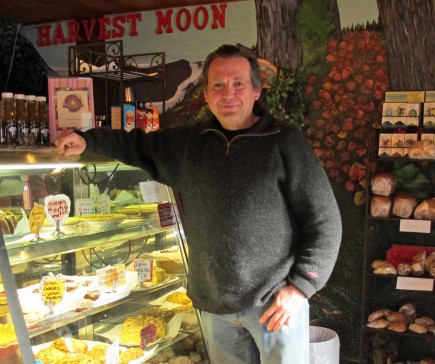 I had mentioned that after trying the demo for a month or so I finally sprung for the full version of CostGuard.
This is a well thought out and deep application.

And finally the individual items. Say for example a 3 Pound bag of Christopher Ranch peeled Garlic cloves.
For this item, you can assign the vendor, the weight, your cost, where it is stored, what your par, reorder and purchase quantities are and finally, you can enter the (in this case Costco) vendors SKU number.

The thing that caught my eye is that there is a receipt mode — you are out shopping and sit down with the receipt and start typing in SKUs. The program will take your input and add these items to the inventory, you can print out a sheet showing where everything lives and just after you input the you have the option to adjust the price if there is a change.

The work flow is very smooth but versatile. Looking forward to a couple weeks of part-time data entry and to then start using this puppy. It rocks!

From the blog of Dave Halliday, Manager, Harvest Moon Bakery

I have been using CostGuard for over 25 years…. It has always stayed cutting edge keeping with the demands of this bottom line driven hospitality industry.

I have used CostGuard as the executive chef of hotels, country clubs, and as corporate including cruise ships. Once the inventory and recipes are entered to your specifications, the financial side of the chefs, owner or the cost controller jobs is done accurately by CostGuard.

I now teach culinary and am chef of the Australian International Hotel School in Canberra Australia and I not only use CostGuard for my cost controls but use it to teach the advantages of cost control program using CostGuard as the example to international students that are learning to be Hospitality Managers. I always suggest to someone getting into the culinary industry to start to use this type of a program from the beginning as it will be your record of the recipes in your history as a chef.